Stroke Prevention: How to Reduce Your Risk for Stroke 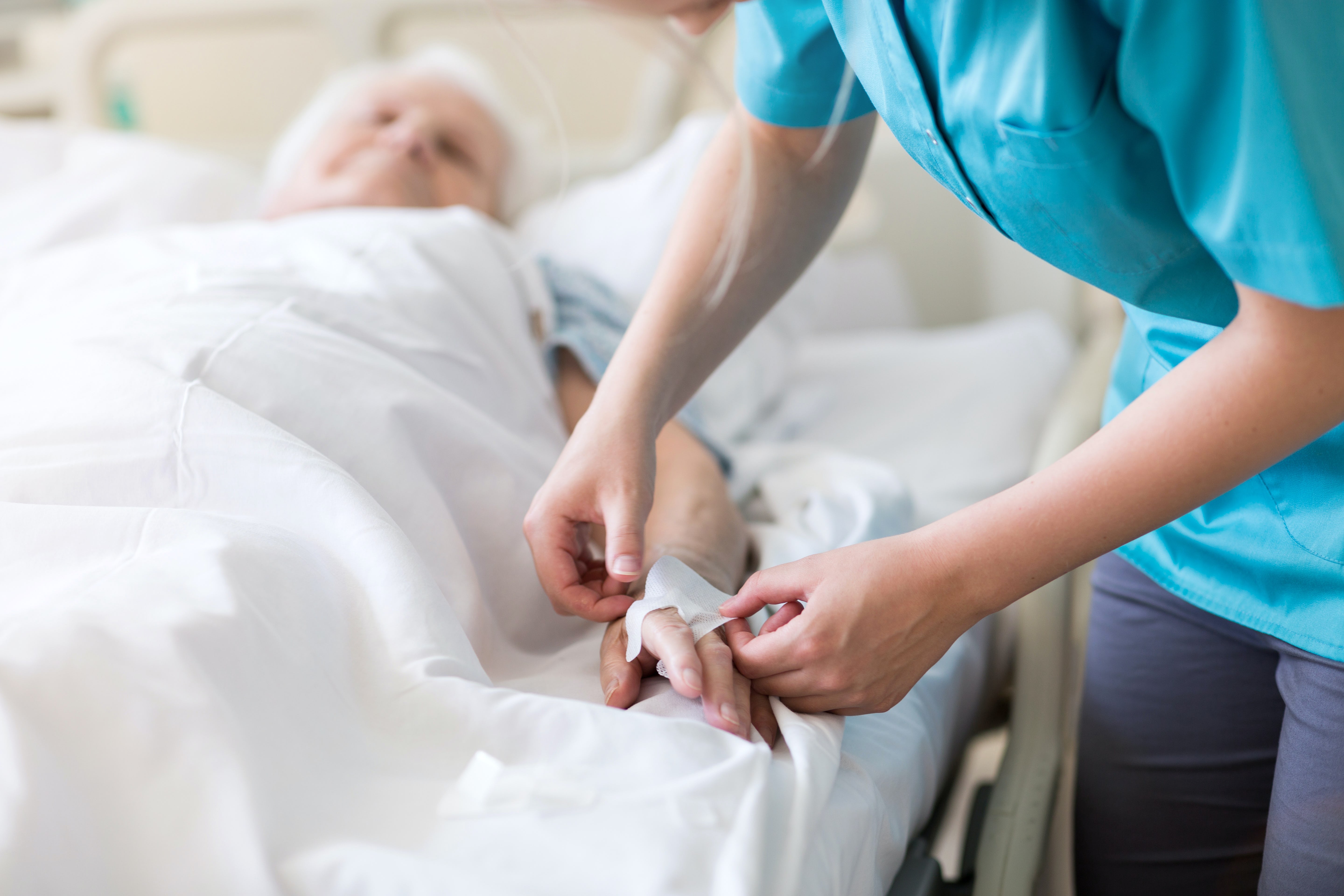 Stroke is the world’s second leading cause of death. In the United States alone, someone has a stroke every 40 seconds, causing one death every 4 minutes. This results in approximately 700,000 American strokes and 165,000 stroke-related deaths each year.1 Moreover, stroke is considered to be the leading cause of long-term disability -- of those who survive a stroke, almost 50% become chronically disabled in some way.

Beyond individual costs for the stroke patient, the societal costs of stroke are extremely significant. Between 2014-2015, the United States paid approximately $46 billion in stroke-related costs, encompassing direct healthcare costs (hospitalizations, outpatient visits, therapies), as well as the indirect costs of missed days of work.2

Thanks to medical advancement and improved treatment of underlying conditions, the age-adjusted likelihood of stroke has declined with time. Nevertheless, understanding the risk factors for a stroke is key in lowering the likelihood of this major medical event.

What is a Stroke?

A stroke is a sudden neurological deficit that lasts for over 24 hours, caused by an occlusion or rupture of blood vessels supplying the brain. If the symptoms last for under 24 hours, it is called a transient ischemic attack (TIA); these so-called “ministrokes” are named differently as TIAs are also called ministrokes, and they are named differently than strokes because they do not leave any permanent brain damage or deficits.

Ischemia is defined as the lack of blood flow to a certain body part.4 In turn, ischemic strokes are caused by an occluded artery, causing brain tissue to not receive enough oxygen. These account for 85% of all strokes, and fall under one of two subtypes:

Accounting for 15% of all strokes, hemorrhagic strokes are caused by a blood vessel bursting and bleeding into brain tissue. This is most commonly due to uncontrolled hypertension (high blood pressure), but they can also be caused by ruptured aneurysms or abnormal connections between arteries and veins, known as arteriovenous malformations (AVMs). While ischemic strokes can sometimes have a gradual onset of deficits, hemorrhagic strokes usually have a very rapid progression, with nausea, vomiting, and a severe headache.

What are the Risk Factors for Stroke?

Now that we understand what strokes entail and their different subtypes, we will review their associated risk factors.

There are many risk factors for stroke that simply cannot be avoided by the patient. For both men and women, age is the single most important risk factor for stroke worldwide, with the risk of a stroke more than doubling each decade after age 55. Furthermore, males are more at risk than females, and Black patients are twice as likely to have a stroke compared to White patients Genetics has been implicated in stroke risk as well; if there is history of a stroke in family members, one has up to a 30% higher risk.8

Fortunately, there are several treatable risk factors when it comes to stroke risk. In order of importance, they include the following:

Managing the risk factors above can be extremely challenging and usually requires consistent use of several classes of medications:

Most people with these conditions are asymptomatic, so they often are not motivated to take medications, particularly if the medications have side effects. This lack of prescription-taking, also known as medication non-adherence, is a healthcare problem leading to 125,000 U.S. hospitalizations each year, as well as $100-$300 billion in annual U.S. healthcare costs. Unfortunately, having a stroke or heart attack is often the wake up call people need to realize the importance of medication adherence.

Apart from medication management, lifestyle modifications are also key in taking steps towards stroke prevention. Everyone has heard that eating a “balanced diet” and exercising is important, but how crucial are these lifestyle changes in preventing strokes?

There is countless debate on what diet is “healthiest,” as new diets are promoted and propagated every few months. However, as with most things, there are individual factors - health conditions and concerns, goals, exercise habits, digestion, and more - that must be considered.

That being said, when it comes to stroke, the diets with the strongest evidence for preventing strokes are the Mediterranean diet and the DASH diet (Dietary Approaches to Stop Hypertension).5 Both of these diets are similar in that they largely consist of vegetables, fruits, healthy fats (nuts, seeds), and whole grains while limiting red meat.

The optimal amount of exercise is another heavily debated topic. The CDC recommends at least 150 minutes of moderate physical activity (brisk walking) or 75 minutes of vigorous physical activity (running) per week, in addition to 2 days a week of muscle strengthening. Exercise not only improves muscular and cardiovascular health, but also helps with stress, mood, sleep, and the management of chronic conditions such as high blood pressure, high cholesterol, and diabetes.

In my opinion, the CDC guidelines are the bare minimum. Particularly for those with sedentary jobs, I usually recommend developing an individualized, sustainable workout regimen for at least one hour per day and increasing intensity no more than 10% a week to ensure injuries are not sustained. Again, the exact type of exercise (weightlifting, HIIT, yoga, running, swimming, etc) depends on people’s current physical condition, ailments, and fitness goals.

Lastly, cigarette smoking, alcohol abuse, and cocaine use are all associated with a higher stroke risk. Therefore, attempts to stop use of these substances can also substantially reduce the chance of having a stroke. Smoking alone increases stroke risk by two to four times. Fortunately, smokers can rest assured that if they successfully stop smoking, their risk will be reduced to that of a nonsmoker after five to ten years.6

Although strokes are and will continue to be an enormous burden of disease globally, it is important to remember they are often preventable by managing underlying treatable risk factors using the guidelines in this article.

Addressing risk factors often comes with a lot of medications, but tools like Hero’s automated dispenser can save you time and energy by streamlining this process. Moreover, modifying diet and exercise habits to improve cardiovascular health goes a long way, not just for stroke risk but for most facets of life.

Whether medication compliance or diet and exercise routines, changing habits can be exceedingly difficult and is often a very gradual process, but the payoff is worth it. By striving to improve your health on both these fronts, you can greatly reduce your chance of experiencing a stroke.